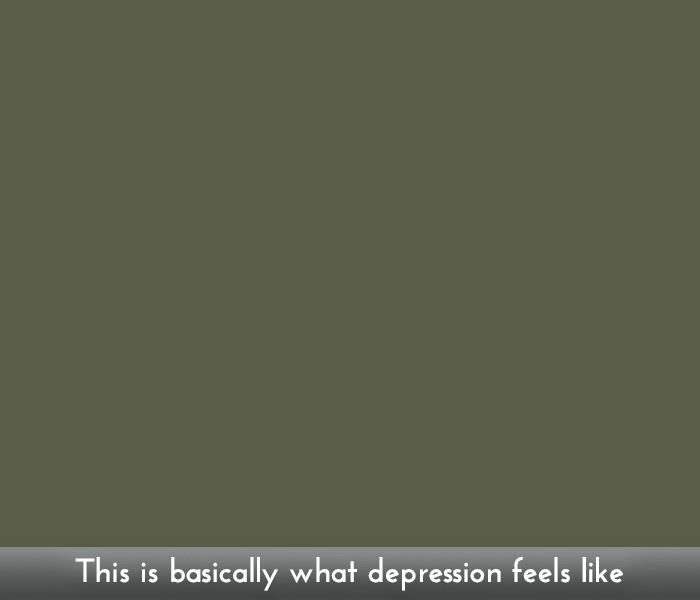 There's been a little bit of a theme in a couple of my books so far (namely the first in the Cynos Union saga, Messiah's Shard, and book 3, The Abominable Moon), of people not being quite who they say they are, or rather, not being totally honest with how they feel. In fact, it was a major plot point in both books; to see how, you'll just have to read them, but suffice to say, the basic point is that everyone, absolutely everyone, hides who they really are from the world. I keep using that trope, so now it's time to look at why.

I've mentioned before that a big part of why I write what I write is the fact that it's cathartic. Writing helps me to deal with my own personal demons, and in a way, understand myself better. Oh, and settle in, because this post will be a long'n (and also, possibly, maybe, a little bit uncomfortable to read, but keep going to the end, 'cos I promise it's not all doom and gloom)...

By fictionalising them, it makes them, well, safer to think about, I suppose, and easier. I guess that just comes as part of being hyper-analytical about everything, really: if I can sit back and look at how fictional characters deal with what's going through their minds, it somehow becomes divorced from myself (even though I wrote them), and I can look at them and go, "Ah, so that's how to deal with that thingy, then."

Yeah, I freely admit that thought process probably isn't going to make that much sense to other people...

But then, that bit, the fact that the whole experience makes very little sense to other people, is easily one of the worst parts about battling with depression or (in my case) borderline personality disorder. It's that bit that makes me (and, I can only assume, other people who have to battle these things) feel like they're alone. As odds go, that's edging towards 'insurmountable', and the only way I can describe is like this: you're trying to fight an army of demons vastly more powerful than you are, it's really hard to find any kind of energy to fight such a vastly overpowered foe, no-one can help you (because it's your fight which only you can win), and neither you nor they really understand the whole situation, anyway.

I'm not saying that Messiah's Shard is an allegory about fighting mental health issues, but I'm also not saying that it isn't, so you can probably draw your own conclusions...

And so, I write, to tell a story, yes, but also to understand, and maybe to help other people understand. Understanding's the hard bit, though. I mean, after all, how can I expect anyone else to understand this, until I understand it myself, right? Even then, though, there's still the stigma that comes from mental health issues, but we all know where that comes from, right?

Yep, once again (sing it with me), lack of understanding, and that's made worse by the whole thing being so hard to explain to anyone who's not suffered through it. Y'know, I've long thought that this page from Robot Hugs sums it up perfectly. Have a read, I'll wait...

Humans Are Useless At Doing Understanding

Welcome back. I try not to get angry when people offer advice like that, because after all, they are just trying to help, and it's not their fault that trying to make ourselves better is what people with mental health issues do all the time, 24/7, whether we like it or not. We know that what we feel is completely irrational, but without a serious run-up, and perchance a really big cricket bat to smack our personal demons about, we can't help it.

And then, the fact that we know those irrational thoughts are stupid makes us feel stupid, and powerless, for not being able to stop them. We know we need help, but even if we can muster the energy to try and get some, finding help isn't easy. That stigma goes all the way throughout a society that would, it seems, prefer to forget such edge cases like us happen, or encourage us to treat the symptoms with a pick 'n' mix of pharmaceuticals every day, instead of understanding and fighting the internal causes of the problem.

Hell, even people like us aren't that good at understanding and supporting other people like us. I can remember joining a general mental health support group, since therapy's so expensive, only to find that everyone else in the group wanted to focus on postnatal depression (a genuinely big problem, but not one I can ever understand or experience). The end result?

Another feeling of isolation, brought on by a group who were explicitly there to support people with mental health issues. I could have said something, but the point is this: the world constantly tells us there are people worse off than ourselves, and how do my problems compare to people with postnatal depression?

So, the situation's pretty much hopeless, right?

We Will Fight, And Though We May Stumble, We Shall Not Fall

One of the deepest beliefs I've always held is that there is always hope. No matter how dark things get, hope will always abide. That's the deepest belief I cling to because, quite frankly, I have to. I have to believe that hope never dies, because otherwise, what's the point?

And do ye know, there's a funny thing about believing in hope. Believe in it, and work your bits off to make it happen, and it does get better. It really does. People like us, we go through the mill every day, to the point where even getting out of bed in the morning doesn't seem worth the effort.

Every day, we fight against that, but that's fine, because doing that just makes us stronger. I hate giving advice, because it's arrogant to think I know more about you than you do about yourself, so this is the only bit of advice I will ever give to anyone who, like me, struggles with these things: you are stronger than you realise. You will find that strength when you're ready to, you will survive your struggles, and you will outlast your personal demons.

After all, you've already proved you're a survivor by not letting those demons beat you, up till now.

People like you and I, we'll just carry on surviving, the same as we always do, and bit by bit, day by day, we'll win.

And yes, these things have, as you might have guessed, informed my writings.

I've always said that every Cynos Union book will, no matter how dark it gets throughout the story, have a somewhat happy ending. It might be a bittersweet ending, sure, but I refuse to use the kind of downer endings that strange, floppy-haired people claim to be the Only True Art™.

Like I said, there has to be hope, or what's the point?

So in conclusion, never stop fighting. Though it may very well be the hardest thing we can ever possibly face, we won't lie down and give in. We won't allow the despair and the loneliness to destroy us from the inside out. Those things will try, those little doubts and niggles and personal demons that we sometimes forget are a part of ourselves because they feel so alien, but the fact is that they don't control us.

They are not who we are, and since we have boundless depths of inner strength, we can be bloody sure that we'll drag the little bleeders into the light, and prove how little power they have over us.

And the most important thing to remember is that we're never alone, not really. There are thousands upon thousands of people who feel like us, even people who hide it from, well, themselves. There are quite possibly millions of other civilisations out there in the blackness of space, too, and even amongst those, there will be thousands of people, or squids, or nine-limbed monkeys with tree frogs for faces, who feel just like we do.

Though it might sometimes feel like it, people like us, whether we're human or squid or something else that can't even be imagined by science, are not alone.

So now, it's over to you. Jump in with your thoughts. Tell the world, without shame, how you give those personal demons a bloody nose.

The ever-expanding and growing Cynos Union Series is available to buy now! Subscribe for more news from the world (and brain) of Mark W. Bonnett!
Posted by Unknown at 18:08

Email ThisBlogThis!Share to TwitterShare to FacebookShare to Pinterest
Labels: demons, depression, Messiah's Shard, personal demons, The Abominable Moon, The Cynos Union, thoughts on being a writer